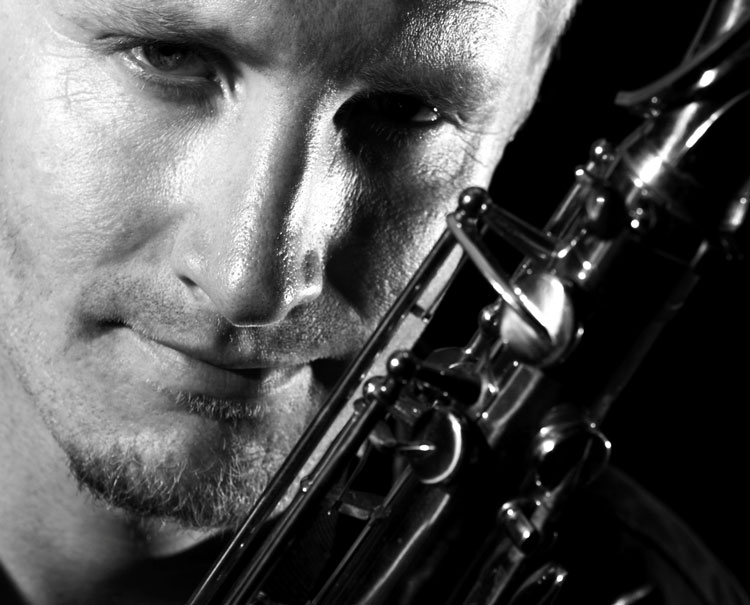 Looking back, I was always fascinated by music. My family was very musical and I got my start by singing to my favorite songs and playing simple melodies on the piano and recorder. When I was given my first saxophone at age 11–I was hooked.

This lead to my first guitar at age 13. I took lessons from a man named Arthur Eddington in a small shop in Indiana for $5 an hour [can you believe it?]. Over 6 months, I eventually performed Nirvana’s “Polly” in front of my entire 8th grade class with great success. I also won the Best Low Woodwind Award from Shelbyville Middle School. That year, I wrote a career studies paper stating that I wanted to be a professional musician and I never looked back.

As a teen, I had my own band but I also performed in the Wind Ensemble, Concert Band, and Jazz Band. I won the Louis Armstrong Award and the Senior Band Award from Shelbyville High School [under the direction of Russell Smith] in 2000. During this time, my school bands/ensembles competed in several sight-reading contests and solo/ensemble competitions, often earning First place.

After high school, I moved to California and I got my first “real job” working for a local record store [at age 18] and started going to Sierra College. I performed in the Sierra College Jazz Ensemble [under the direction of Greg McLaughlin] and graduated with two Associates Degrees, in Music and Humanities. I received an award for Outstanding Musicianship and Contributions to the Department in 2003 [from Dr. Bill Carmody].

In recent years, I’ve been awarded multiple Sacramento Area Music Awards [SAMMIE Awards] and nominations for various projects I’ve contributed to over the past decade; including Groovincible, Be Brave Bold Robot, ZuhG, Ideateam, and more. 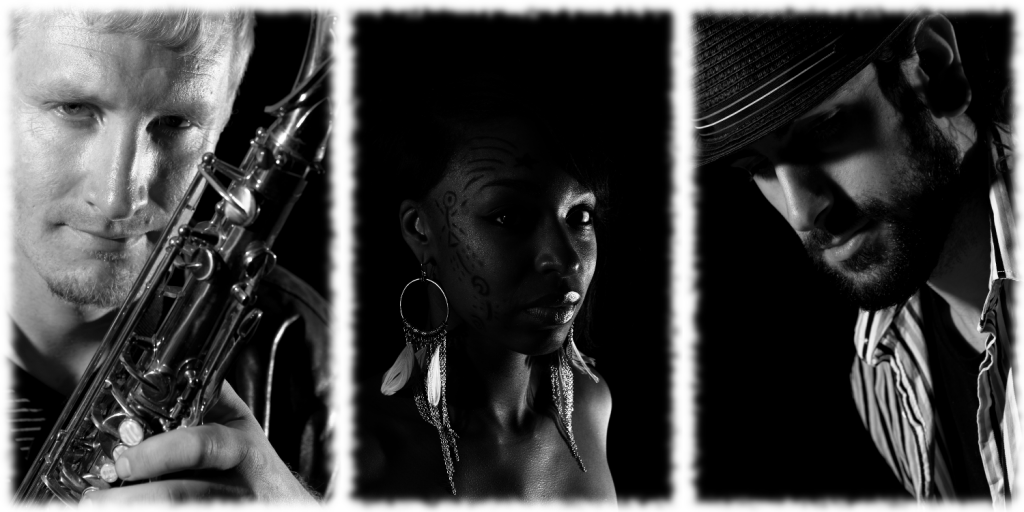 Basically, I do what I think sounds good and what feels good. To some, that might sound like an oversimplification but it is at the heart of everything I am trying to do musically. I start off by improvising; throwing a bunch of notes in the air like paint on a blank canvas. I might spend hours working out ideas on various instruments, simply trying to create a certain mood.

Later, I’ll look at it through a few lenses [chord progression, melody, overall mood] and use that data to help re-create the emotional content that the original note sequence produced in my brain. I take the improvisation and slow it down so that I can pick it apart and alter it if needed–trying to get the right vibe. Finally, employing loop pedals and Ableton Live to build out the parts, I perform and record the results.

I perform on alto, tenor, and baritone saxophones primarily but I also have proficient chops on guitar, piano, flute, and voice. I’m often asked to record or sit in with my friends’ bands–which is something that I love. I always appreciate the opportunity showcase my talents, [but really] the best part is exploring uncharted territory with my musical peers.

Performing [for me] is composition that has been sped up. Meaning, after all of the musical programming takes place, only then can I utilize and display the new muscle memory I have developed from all of the practicing and rehearsals. At a show, I aim at getting in the zone and losing myself in the sonic landscape that I am creating. I want be in a state where I can truly be present on stage, experiencing the moment with everyone. 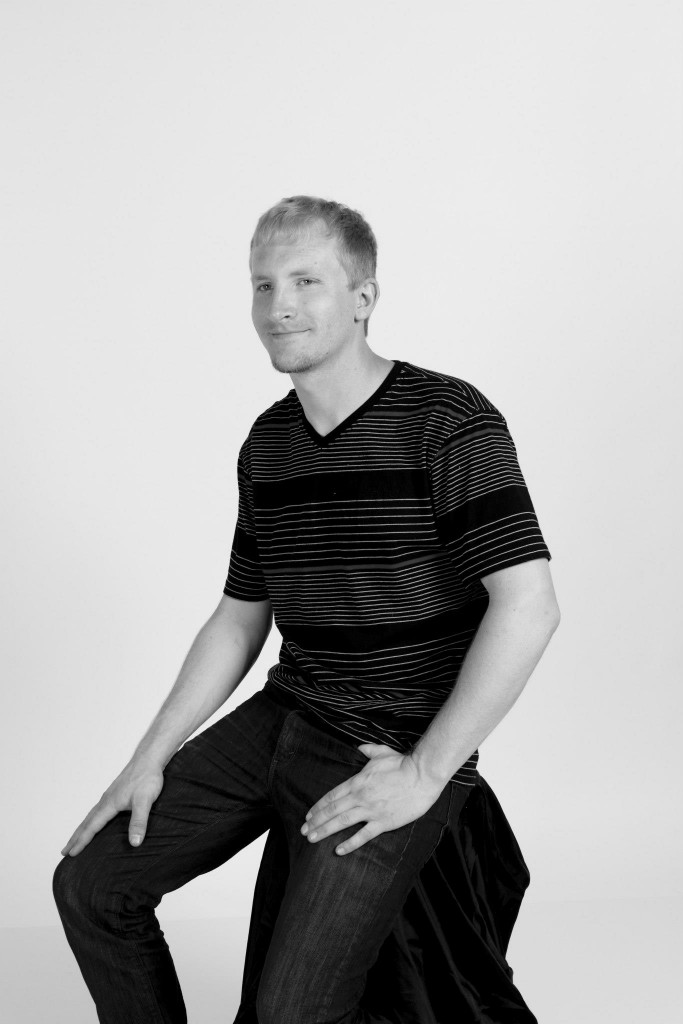